Back to Blog
Jellyfish News 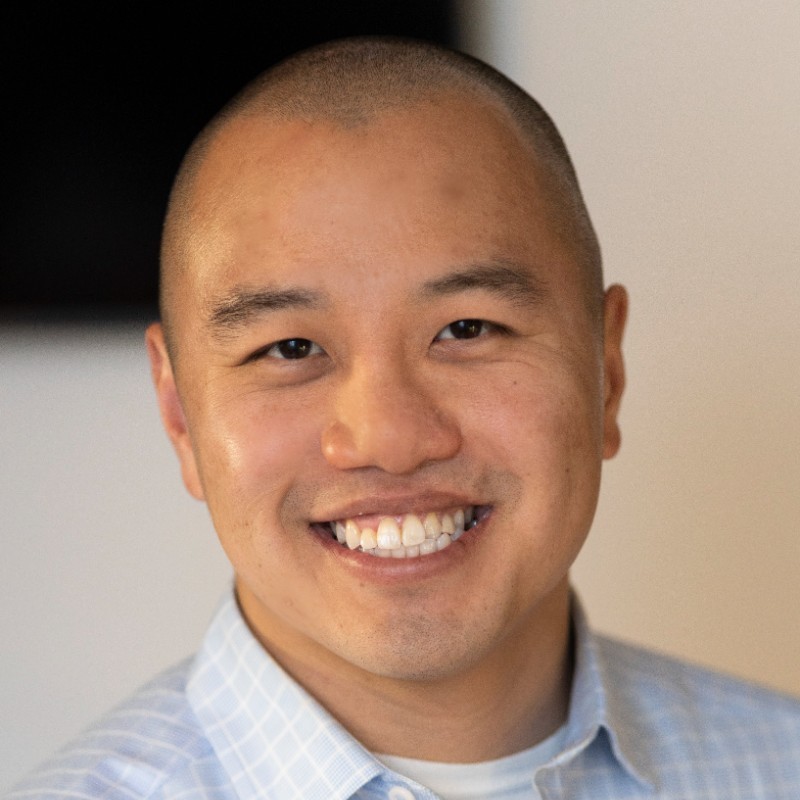 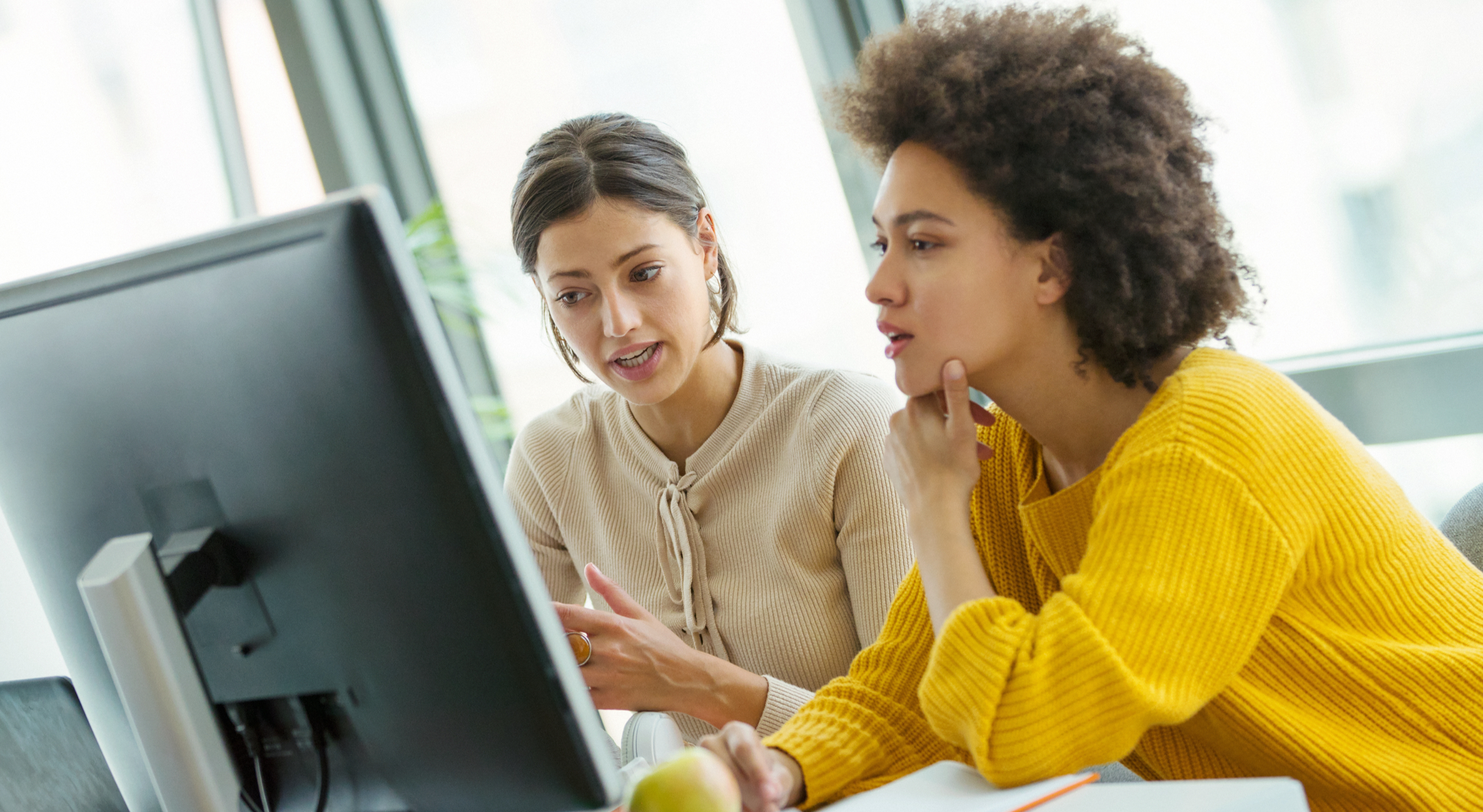 Software development practices are in a constant state of rapid change, from the introduction of agile methodologies to the rise of DevOps; from an explosion of tools and languages to the embrace of remote teams spread across a global landscape. One of these changes is a broader adoption of pair programming practices within contemporary software engineering organizations. Formerly done in-person, we’ve especially seen the rise of remote pair programming becoming more commonplace as organizations scale their efforts and share knowledge and best practices.

What is pair programming?

Pair programming is a software development practice in which two people work together on a single project in tandem. While traditionally performed at the same workstation with the two individuals (literally two people sitting next to each other), remote pair programming is rapidly on the rise as well.

There are a number of potential advantages that pair programming can provide a development organization, including accelerated issue mitigation/problem solving and faster detection of coding mistakes as well as fostering a mutual learning environment (e.g. improving onboarding for new members of a team). However there are common objections to implementing pair programming practices:

Understanding the impact of pair programming, either positively or negatively, on engineering efforts and on developer culture, is of significant importance to organizations who seek to capitalize on the potential synergistic effects of instituting the practice. Measuring this impact allows teams to quickly course correct and iterate on the organizational strategy if need be, as well as better account for the efforts of the team and organization as a whole. 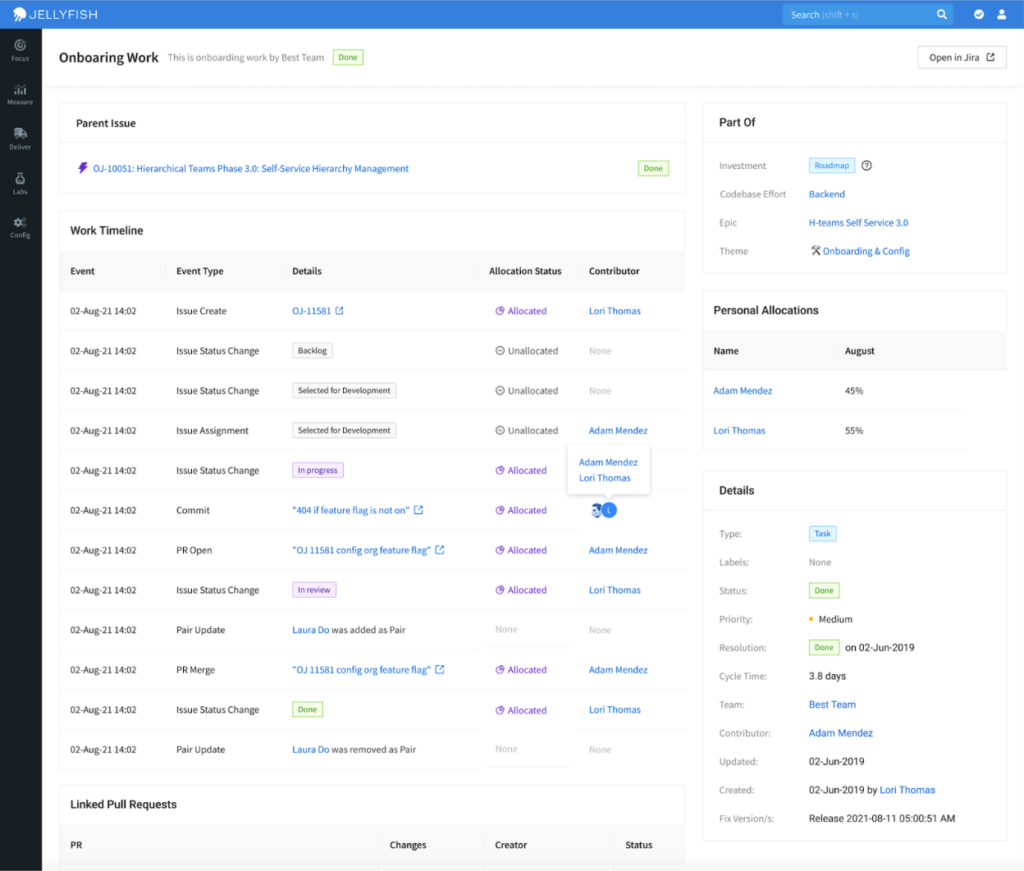 The Jellyfish model will identify the multiple engineers as working on a project together, so instead of picking between the signals based on one Jira task or initiative, the model will now effectively assign the signal coming from that task to them.