Stop Saying “No”: How Technical Leaders Win Arguments With Transparency 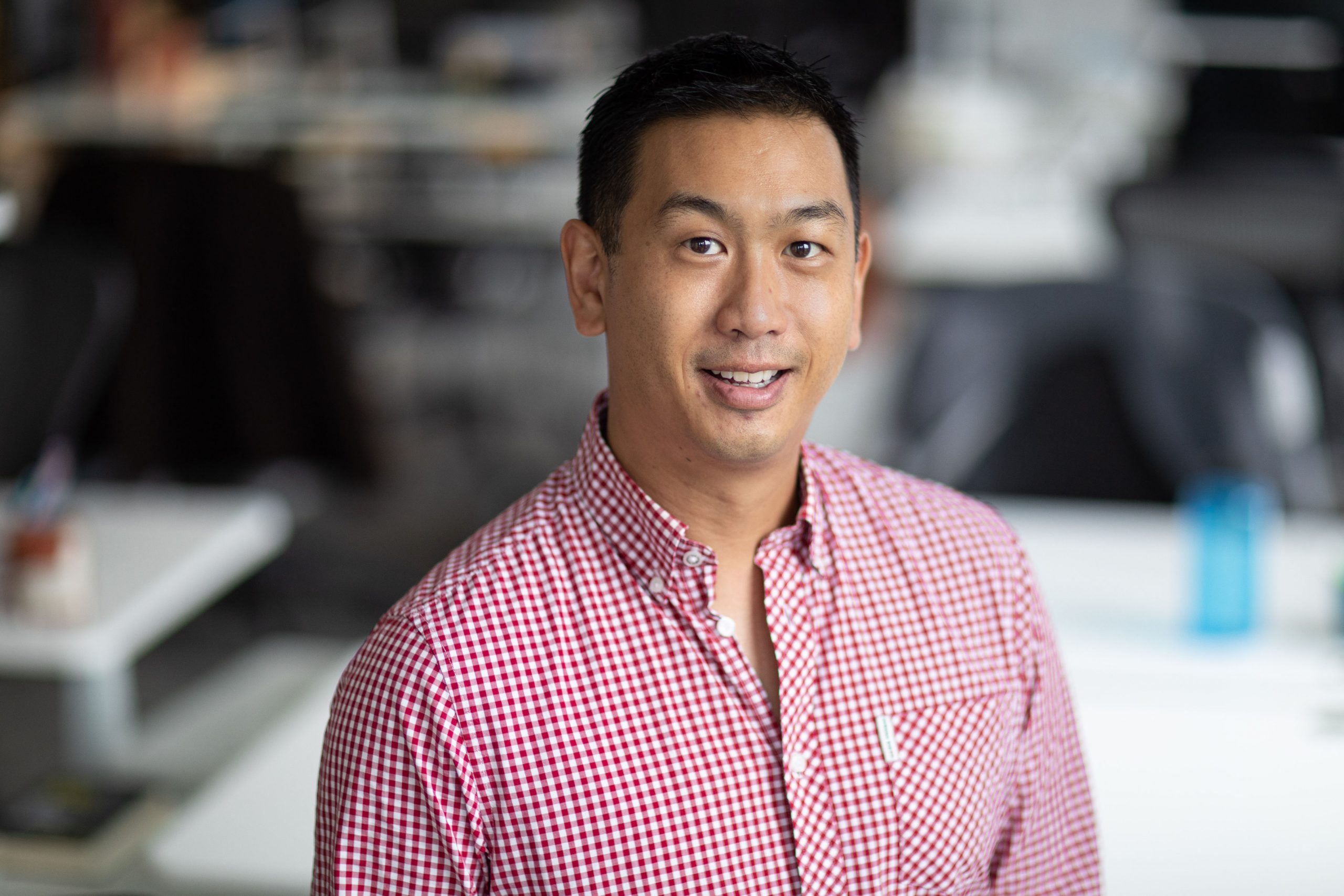 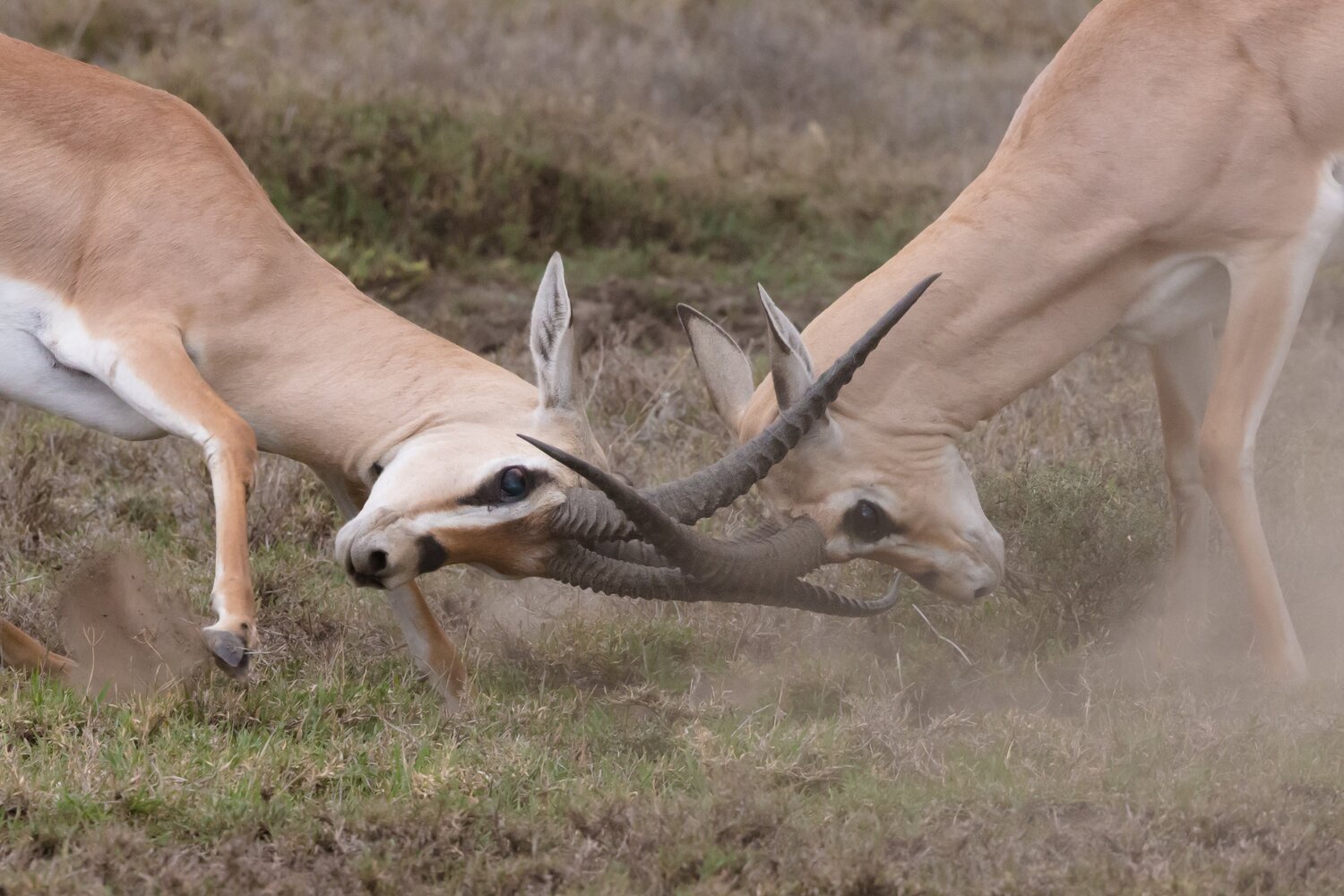 As technical leaders, we often field an abundance of requests from the Sales and Marketing teams. CEOs often chime in with suggestions, requests, and demands. Well-intentioned as they may be, these feature requests, one-off fixes, and pet projects are frequently impractical to implement, or impossible to achieve given real constraints of the engineering team. The classic, even visceral response to these irrational requests is often to just say, “no,” and at best add the reasons why it’s a bad idea. More often than not, that leads to disagreements, blame, or the painting of Engineering leadership as overly religious, out of touch, obstinate, and holding the business back. But it doesn’t need to be so.

Often the issue is that others don’t know the tradeoffs they are implying. By adopting a transparent and business-oriented approach to internal product communications and roadmap discussions, we can avoid these standoffs, garner far more support, and help the company make better decisions.

When we say, “no,” to a request, I’d venture to guess that you are not simply disregarding the idea as insane or unworthy of her attention. Just the opposite. In most cases, it’s not the first time you’ve heard the request, and you’ve already done the math in your head, measuring the tradeoffs and costs that such a project will consume, thus making an informed decision that it is too expensive, too timely, or too resource-intensive, and thus irrational.

The reality is while we consider them innately obvious, the sales director or product marketing manager probably has not even thought of the tradeoffs and costs. The reason they don’t know is our own doing! We did this to ourselves. Remember they haven’t been steeped in these issues; they don’t wake up with others talking about the difficult day in day out.

Put another way, instead of saying, “no,” and expect others to understand it, illuminate for them the math. It’s your job to educate them so they come to your same conclusion. Highlight what your team will be doing instead and get buy-in that those things are more important to be focused on. You won’t be viewed as a roadblock, you’ll give them context for the next time and even better be viewed as an ally.

Another way to think about this; Sales and Marketing leaders and C-suite executives make decisions based on what the return on that investment (ROI) will yield. The calculus is fairly simple: if the ROI of a thing is positive (that is, the expected benefits outweigh the costs), we invest that thing, if the ROI is negative, we don’t. Using that calculus, since building some new integration will allow sales teams to close new business, we must build it. The disconnect here is that they don’t have a full understanding of the investment or cost that will be required.

That’s where they need technical engineering leaders to fill that knowledge gap. In this sense there are several costs we can highlight for them:

Don’t wait for it to become a problem

Chances are, this isn’t the first time you’ve run into this situation, and it won’t be the last. Don’t repeat this process of argument and explanation over and over again. Instead of writing a report and outlining your analysis after someone asks for it, consider bringing them along. This is about being transparent – communicating your roadmap early and often, not just in product terms, but also in the terms of effort, costs, and ROI, underscoring the tradeoffs that you’ve already been thinking about. Keep them all up to speed on a regular basis.

Modern businesses thrive on transparency, and that goes at every level of the organization. For a growing number of companies, Engineering Management Platforms are providing visibility and business context for engineering teams, empowering engineering leaders to drive strategic alignment and make the right product decisions. The old-school stonewalling approach no longer works and will only hinder the growth of your business and the success of your engineering teams. Embrace transparency and improve your alignment with the business. In other words, don’t just say “no.”