Back to Blog
Strategy & Planning

Debunking Misconceptions About Engineering Management in 2020 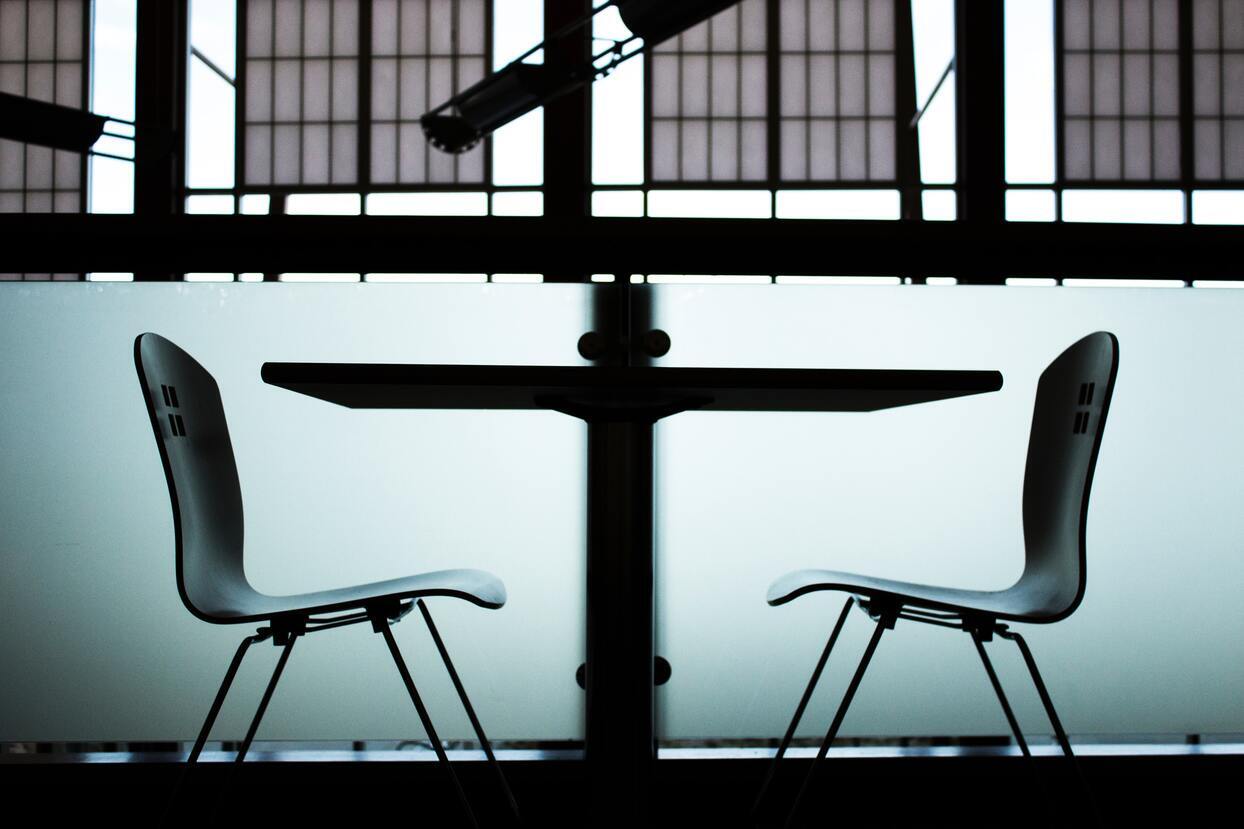 2020 will be a year we all remember for so many reasons. It has been a year full of uncertainty and confusion, and also one in which misconceptions abound. In the world of software engineering, we feel this acutely as all eyes are on the engineering team to continue building innovative new products and solutions – maintaining the lifeline of the business – even as we grapple with new realities of universal remote work, new constraints on resources, and countless distractions.

The idea that teams are being less productive is not altogether unfounded. Nor is it surprising given the fact that it’s much more difficult to see what’s being built by the engineering team and how the team is being managed directly. It’s true that among the many teams we sampled, productivity decreased across the board about a month or two after the shift to universal remote work (after a spike in productivity initially). However, as things have settled into a new normal, we have seen productivity metrics on engineering teams rebound and in many cases even increase.

The reality is that engineers are working almost the exact same amount of time as they had been before the pandemic. In fact, the average number of coding days per week has increased 2% (it stands at about 2.2 days). The difference we have seen is that engineers are adjusting their working hours to accommodate family schedules. In a recent report, the Jellyfish Data Science team found that peak coding hours have shifted 4 hours earlier, and that software engineers are working longer and less regular hours during COVID-19.

Across the board, engineering metrics suggest productivity is up relative to the same period last year. The number of commits has increased, merged pull requests are up over 10%, and the number of issues resolved has increased a whopping 8.7%. The exception here is issue cycle time, which has increased over 21%. Looking at the whole picture, we can infer that engineers may be taking on meatier projects, and are working equally, if not more diligently, to ship them.

Misconception #2: Communication on engineering teams is breaking down due to remote work during COVID-19.

Again, this worry is not unfounded, especially for older companies where co-located work was important for effective communication, and for larger companies where communication is crucial to maintain business continuity across divisions and departments. But among younger, and especially software companies, the move to remote work was not so painful, and communication did not break down nearly as much as might have been anticipated given the already widespread adoption of video conferencing tools like Zoom or Google Hangouts and messaging platforms like Slack.

Misconception #3: Engineering management has lost visibility into the work their teams are doing as their teams have gone remote and they can no longer walk the proverbial “floor.”

Visibility into the work of engineering teams has not broadly decreased in recent months, but that doesn’t mean visibility is not a problem. Visibility remains a top challenge among engineering leadership.

The reality is engineering management has had poor visibility into their teams’ work long before they went remote. According to the 2020 Engineering Management and Alignment report, this poor visibility has led to a misunderstanding and misrepresentation at the highest levels of what types of work need to get done and how many resources they’ll require. The report found, for example, that engineering leaders polled overestimated the amount of resources available for roadmap and new feature work by 62%! Without a more complete understanding of what work is being done, the study asked, how can engineering leaders take corrective actions and ensure the right projects are being prioritized?

But not all is lost in this regard. The study also found that visibility dramatically increases, by 60% on average, on engineering teams that have implemented engineering management platforms. Those teams report 16% less time spent on customer support work and 35% more time available to work on “roadmap work or strategic customer development – the work that moves the business forward.”

Ensuring alignment with the business is critically important for technical leaders during times of uncertainty. If you can get ahead of these misconceptions, you will better enable your team for success now and in the future. Data-driven engineering leaders already know this to be true when times are good and resources are easier to come by. If you’re not already, strike the misconceptions your business leaders may have by sharing the realities on your team. Check out Jellyfish to see how we can help, and get a live demo today!