Are Companies and Teams That Use Story Points More Efficient? 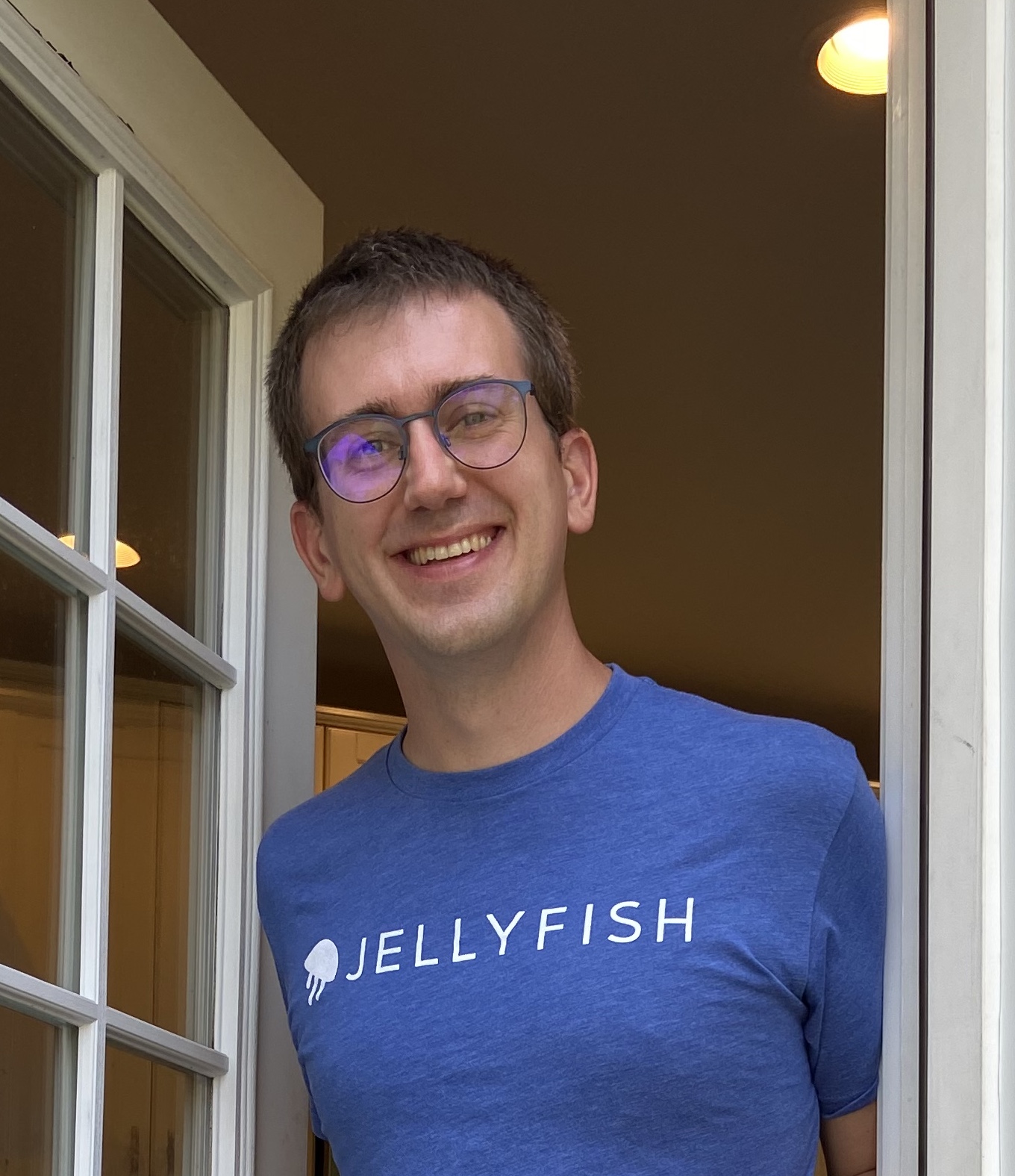 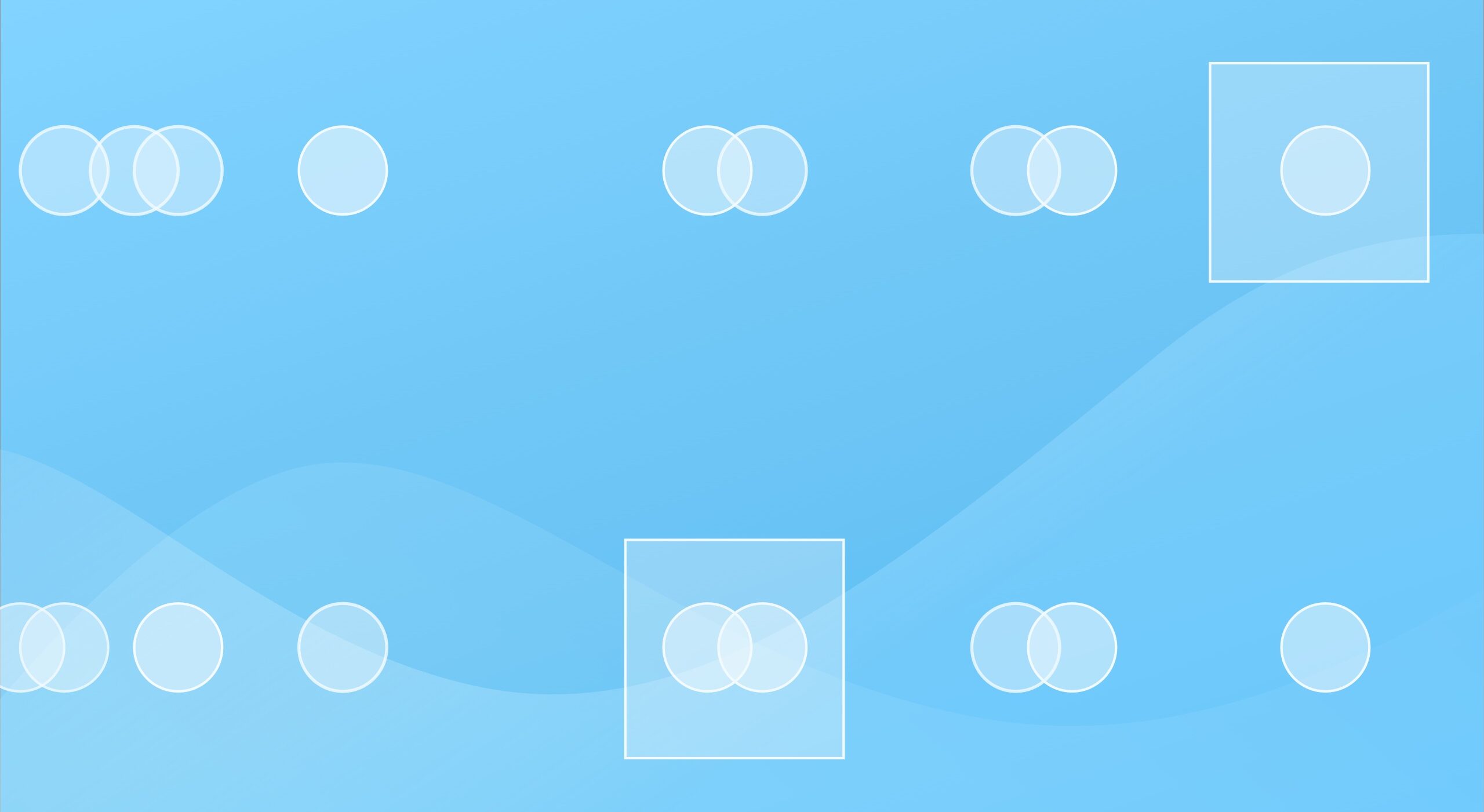 We’ll get it right out of the way up front — measuring efficiency is tricky. But one desired outcome of using story points is that a collaborative process of estimation will ensure that tasks are well defined, understood, and — if necessary — broken into smaller pieces where that can be accomplished. As a result, if this is true, we might expect to see teams using story points to have faster cycle times.

Are Companies that Use Story Points More Efficient?

The situation is quite similar when we look at allocation:

Again, counterintuitively, issues — on average — in the non-story-point companies accumulate less FTE effort than in the story-point-using companies. While the spread is also very wide here, the difference is statistically significant.

The data don’t appear to support the hypothesis that using story points leads to faster, more efficient delivery at the company level. If anything, companies using story points allocate more effort per issue. But as we discussed in part 1 above, each team is different, and no company culture is monolithic. Perhaps there are some more discernible patterns at the team level?

Are Teams that Use Story Points More Efficient?

It appears that the issues from teams using story points do actually have slightly shorter cycle times, but a t-Test shows that the small difference in means is not statistically significant (p=0.23).

Another measure we can use to compare teams is the allocation per issue. As introduced above, this is a measure of the cumulative effort in terms of FTE-days allocated to issues. Again, we might expect more efficient teams to complete tickets with less allocated effort, on average. Here’s what the numbers say:

Taken together, these analyses do not seem to support the hypothesis that teams using story points are substantially faster or more efficient than those that don’t.

Estimation is hard, and on the whole, story points are not a strong predictor of how long an issue will take to deliver, or how much effort it will require in terms of FTEs. That said, there’s a lot of variation across teams, and some teams are much better than others — maybe because of practice, or because they do work that is more predictable by nature. At the macro level, we don’t see evidence that companies using story points — or the engineering teams within those companies that do — deliver faster or more efficiently than those that don’t.

We’re using imperfect measures of efficiency, and we’re only looking at a narrow slice of what constitutes a well-performing engineering team here, so there is more work to be done to fully understand the impact of story points. But the window of data we’ve looked through here doesn’t provide a strong view that they work.

Debunking the Myths Within Software Engineering

Mobolaji Willaims, Data Scientist at Jellyfish, investigates if high-priority issues as labeled in Jira are actually completed faster. He then discusses the ramifications of his findings and some questions leaders might want to ask their teams based on his findings.